Our school was established in 1923. It has weathered all sorts of crises, and has withstood the destructive war, fire, and natural calamities. With the support of its loyal alumni and the generous people in the community, it has survived and developed into what it is today. In 1967, an Annex campus was constructed in Caloocan City. 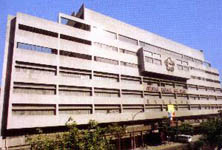 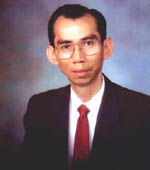 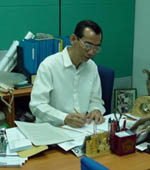 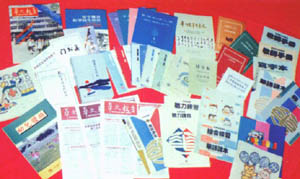 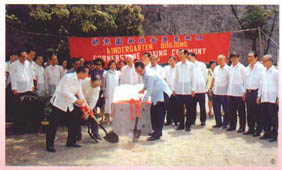 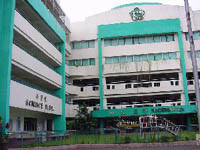 Philippine Cultural College holds a glorious past, a progressive present and a bright future. With the development of modern technology, the enrichment of the pool of educators, and the advancement of the quality of education, PCC equips young individuals with a rich cultural heritage and the skills to become competitive professionals in their respective fields in the future.

The opening of the college marks the beginning of a new chapter in the history of PCC. The college department continues to attract enrollees and the secondary, elementary and kinder departments remain steadfast in their commitment to provide quality education to the pupils / students. Philippine Cultural College carries the important responsibility as the vanguard of civilization. It is tasked to provide trilingual education, to propagate the Chinese-Filipino culture, and to nurture the hearts and minds of the youth. At present, everybody in the school and all the alumni are united as one, treading vigorously, and striding into the future. PCC pledges to contribute more to the society and to our country.